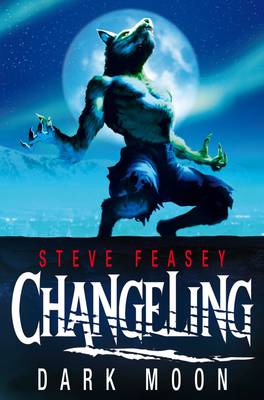 Fourteen-year-old werewolf Trey is getting more powerful by the day. But can he control his powers—or will they bite back? Trey is sent on a dangerous mission to Iceland, where he must infiltrate the evil empire of the vampire Caliban. Trey's abilities are tested to the max, challenged by a rage he cannot regulate and a dark angel with looks that kill. Lucien Charon, Trey's mentor, lies in a coma in London, Trey is his only hope for survival. But the Netherworld is intent on destruction and Trey's about to face his nemesis...