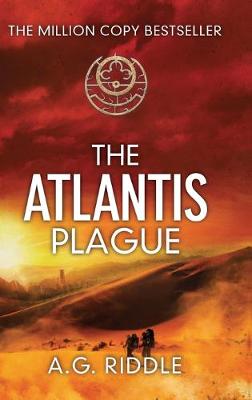 A pandemic unlike any before it is sweeping the globe. Nearly a billion people are already dead - and those the Plague doesn't kill, it transforms at the genetic level.

As chaos engulfs the world, the Immari emerge. A clandestine cabal that has spent millennia planning for this moment, the Immari want the Plague to run its course, envisioning a world populated by genetically superior survivors - survivors they can control for their own purposes...

With the fate of the world hanging in the balance, geneticist Kate Warner searches for a cure to the Plague. Her journey takes her across the new wastelands of Europe and northern Africa, but it's her research into the past that takes her where she never expected to go...