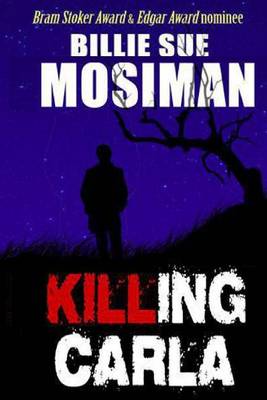 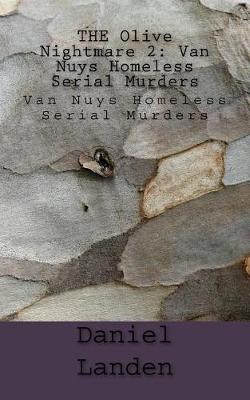 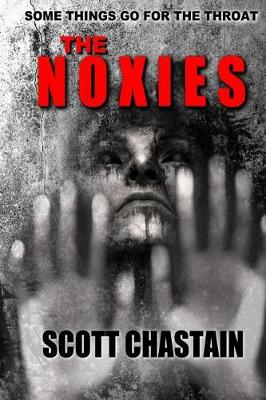 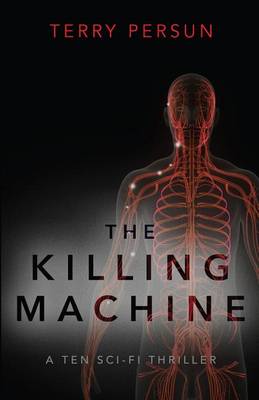 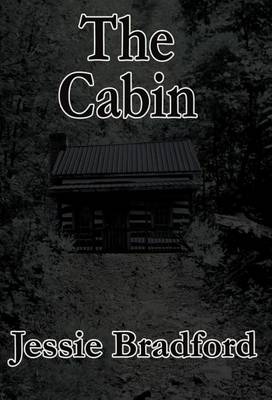 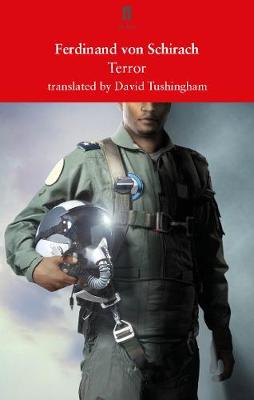 Guilty or not guilty? Enter the courtroom, hear the evidence, make your judgement. A hijacked plane is heading towards a packed football stadium. Ignoring orders to the contrary, a fighter pilot shoots down the plane killing 164 people to save 70,000. Put on trial and charged with murder, the fate of the pilot is placed in the audience's hands. Ferdinand von Schirach's Terror, in a translation by David Tushingham, received its UK Premiere at the Lyric Hammersmith, London, in June 2017

Under the watchful eye of DCS James Langton, DCI Anna Travis takes charge of an investigation for the first time. But is it purely a missing person's case - or a full blown murder enquiry? An ominous pool of blood and no victim lead Anna on a desperate hunt for a man who has disappeared without trace. As Anna becomes obsessed with seemingly irrelevant details, Langton fears that she is losing control. They still have no body and Anna is under increasing pressure to make an arrest... 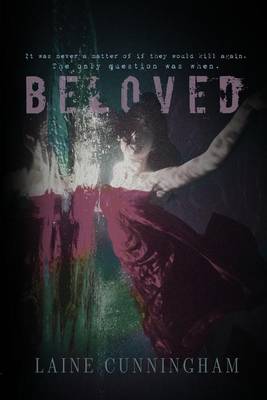 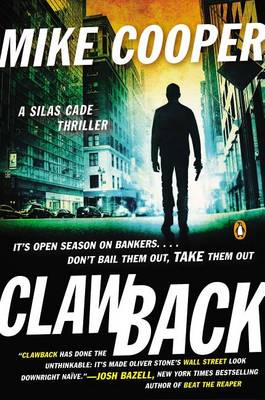 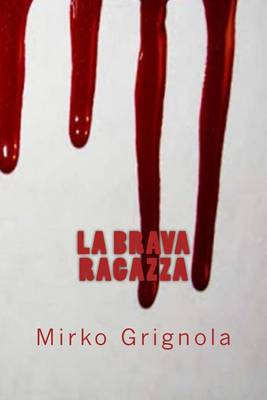 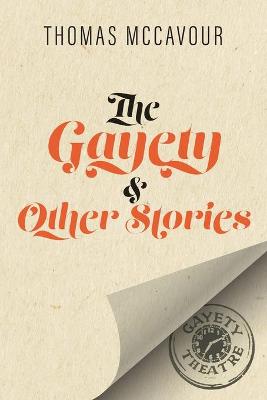 The Gayety & Other Stories 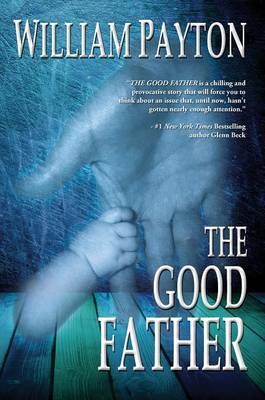 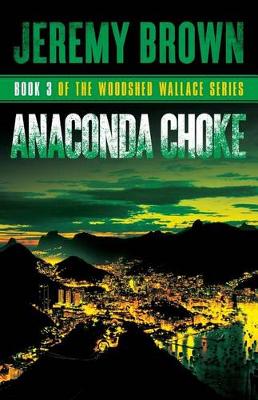 This story begins where Patrick O'Brian's devoted fans would want it to, with a sloop in the South China Sea barely surviving a killer typhoon. But the time is the 1930s, and the protagonist a teenaged American boy whose missionary parents have just died. In the company of his rough seafaring uncle and an elderly English cousin, an eminent archaeologist, Derrick sets off in search of ancient treasures in central Asia. Along the way they encounter a charismatic Chinese bandit and a host of bad... 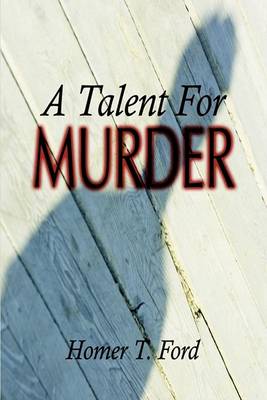 A Talent for Murder Shadow from the Past (Remembrance, #3) 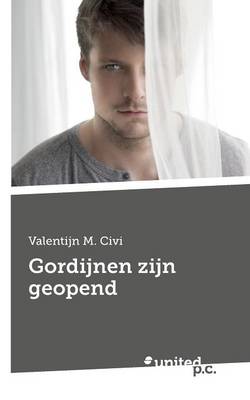 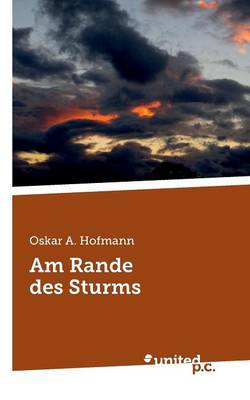 by Oskar a Hofmann 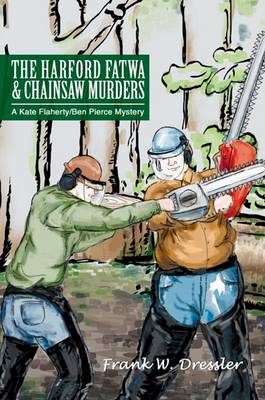 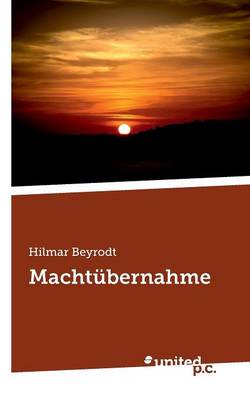 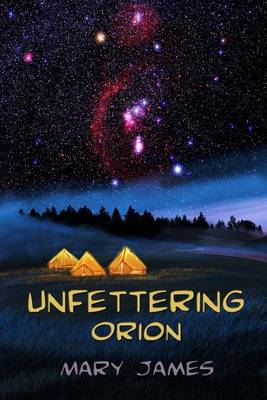