Once every fifty-two years Arcadia's six erratic moons come together in a constellation that plays havoc with the ecological balance of the planet.As a marine biologist at Riverside Research Centre, Mark Swindon is chiefly concerned about the effect of catastrophic tides on his precious fish pens.Then, without warning, a wave of seemingly motiveless violence sweeps through the normally sleepy colony - and Mark too feels himself drawn against his will into a mysterious cycle of death and rebirth... 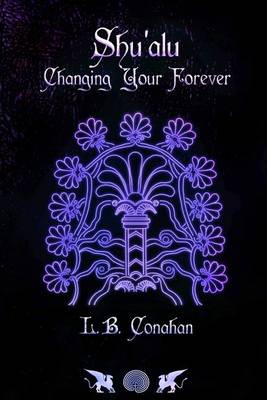 by L B Conahan 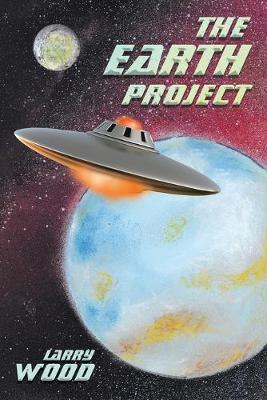 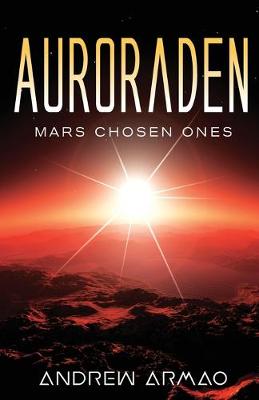 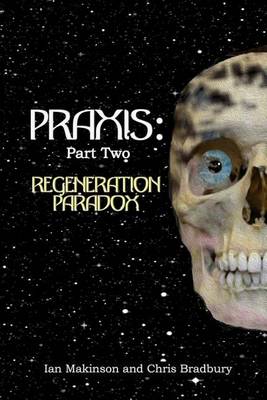 by Ian Makinson and Chris Bradbury 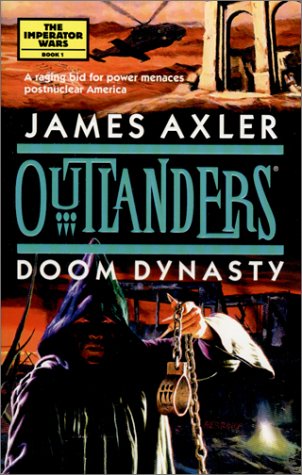 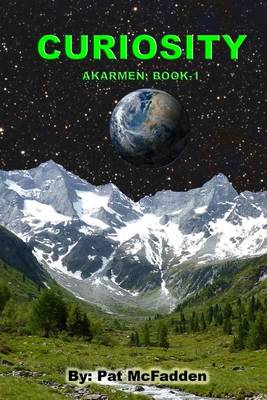 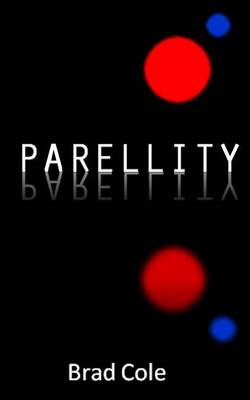 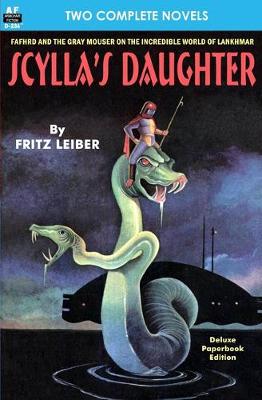 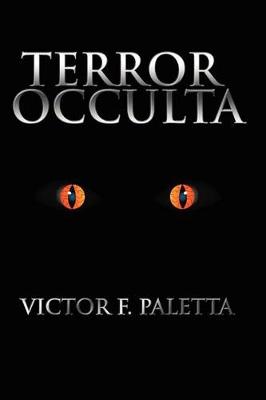 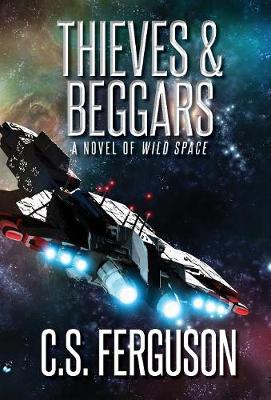 by Robert Silverberg and Alvaro Zinos-Amaro

Life has spread across the stars, and everyone enjoys a long life. However only those who are Earth-born are truly immortal. But what happens when the immortals of Earth are sudenly faced with their ultimate destruction? Hanosz Prime, a near-immortal (not being of true Earth stock) travels to humanity's ancient home to discover the ultimate answers to humanity's end. 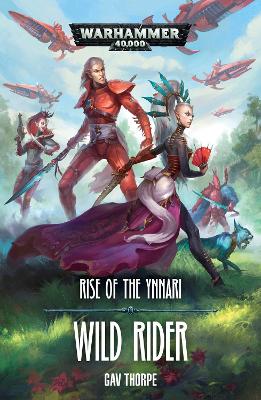 After their actions on the maiden world of Agarimethea awakened slumbering necrons, the Ynnari and the Wild Riders of Saim-Hann ally once more to try and defeat the threat – but what are Yvraine's real motives for assisting? The Wild Riders of Saim Hann craftworld are renowned for their skill and daring, none more so than their headstrong Wild Lord, Nuadhu Fireheart. Having been approached by a representative of Yvraine, emissary of the Whispering God, Ynnead, Nuadhu has unwittingly awoken a s... 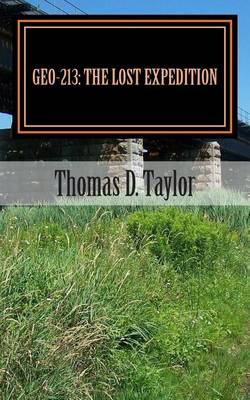 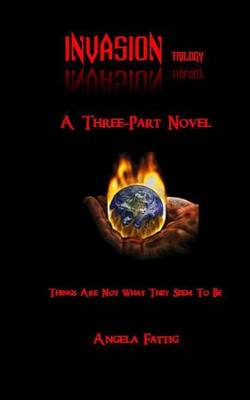 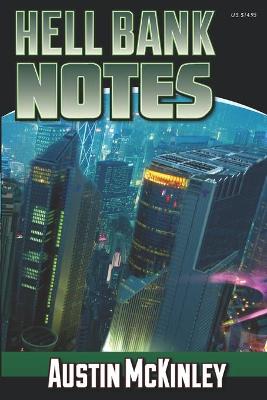 The National Union, a global federal government, is beset by treachery within and rebellion without. A coalition of member states blames China for the brutal murders of the Kazakh governing family. -- Grant Tennison, a former commander of the National Union's armed forces leads a select team of operatives - soldiers, rebels and mercenaries hired by Kazakhstan's vengeful new ruler to find those truly responsible, to expose the conspiracy, and preserve the illusion of global unity. 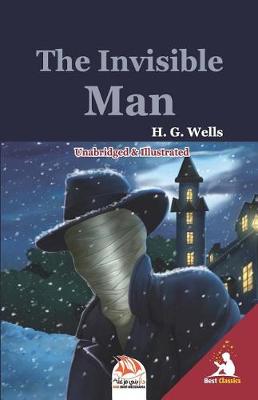 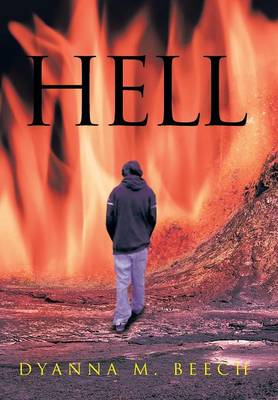 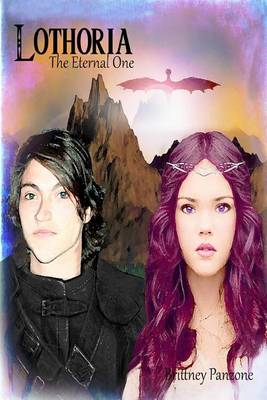 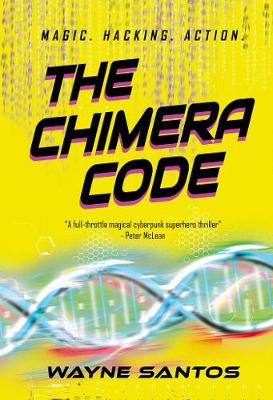 The Chimera Code (The Witchware)

Everything's For Hire. Even Magic. If you need something done, Cloke's one of the best; a mercenary with some unusual talents and an attitude to match. But when she's hired by a virtual construct to destroy the other copies of himself, and the down payment is a new magical skill, she knows this job is going to be a league harder than anything she's ever done. "A full-throttle magical cyberpunk superhero thriller." - Peter McLean 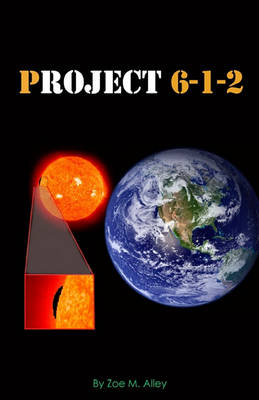 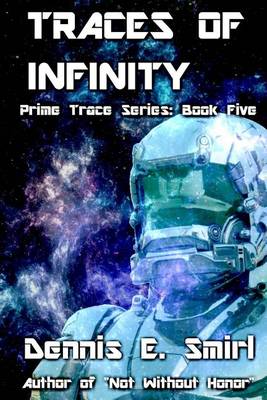 Traces of Infinity (The Prime Trace, #5)