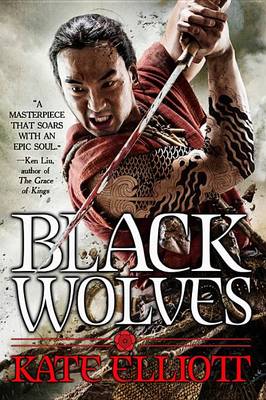 An exiled captain returns to help the son of the king who died under his protection in this rich and multi-layered first book in an action-packed new series.

Twenty two years have passed since Kellas, once Captain of the legendary Black Wolves, lost his King and with him his honor. With the King murdered and the Black Wolves disbanded, Kellas lives as an exile far from the palace he once guarded with his life.

Until Marshal Dannarah, sister to the dead King, comes to him with a plea-rejoin the palace guard and save her nephew, King Jehosh, before he meets his father's fate.

Combining the best of Shogun and Vikings, Black Wolves is an unmissable treat for epic fantasy lovers everywhere.