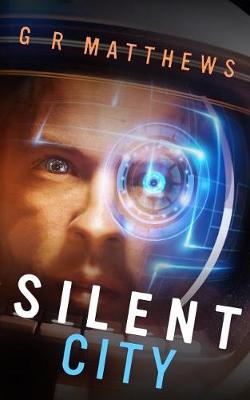 Corin Hayes is a broken man. His wife has gone, his daughter murdered and he’s to blame for the death of his work friends. All he has going for him is a dark sarcasm and stubborn streak five kilometres wide. Scraping a living from the job boards, Corin’s only pleasure is to drink himself into oblivion at the end of the evening. When an attractive lady offers him a well-paid job, using the skills he learned in the Navy, he’d be a fool to turn it down.

He has barely settled into his new life and finds everyone around him is dead or dying. Now Corin must use the few skills he still possesses to stay alive and find out who killed them all.

Corin Hayes is a noir thriller, with dark humour, set in the far future where humanity has fled the surface to live in cities beneath the waves. Each novel is a self-contained adventure in the vein of Jack Reacher, Dirk Pitt with a hint of Greg Mandel.