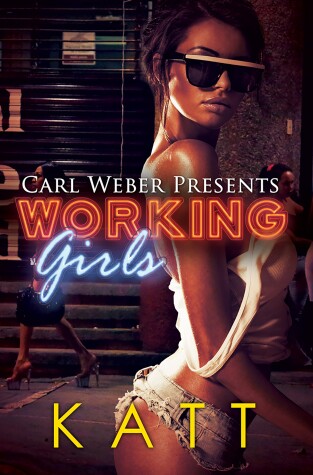 Nineteen-year-old Jewels is one of the Midwest‘s most wanted. The daughter of one of the baddest prostitutes to ever work the streets of St. Louis and a high end call girl herself, she attracts nothing but the elite.

She has caught the eye of twenty-two-year-old Rome, a dope boy who quickly makes a name for himself in the Loo. One uneventful night, their worlds collide when Jewels is caught with a violent and deranged client, while Rome is laying low at the same hotel because of a drug beef. After that evening, life for Jewels and Rome will never be the same.

Together, they climb to the top, but Jewels is the one responsible for getting them there.

Sex, money, and murder are the outcome as the world of prostitution collides with the drug game. Bodies begin to drop, and the streets are littered with corpses as an all-out war is launched. The Midwest heats up and things become even more complicated when Jewels is put in the line of fire and becomes the target.