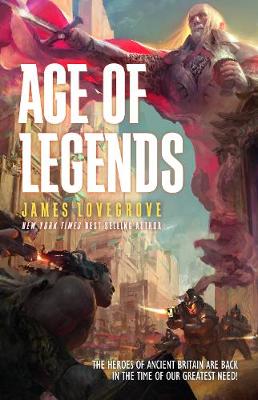 The Defenders of the Land

As Britain struggles under a burgeoning fascist government, Prime Minister Derek Drake plays the man of the people, while simultaneously purging the country of "undesirables."

When bike courier and subversive graffiti artist Ajia Snell runs into trouble with the authorities, she finds herself recruited by living incarnations of Britain's ancient legends, from Oberon, King of the Faeries to Robin Hood.

As Drake tightens his grip on the country's soul, only Ajia and her new allies can stop him...