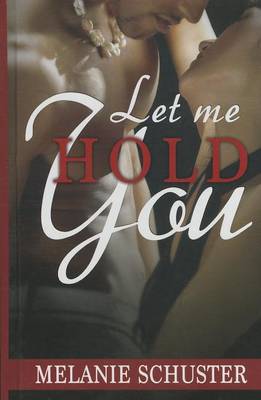 Love in the fast lane

In the five years since Alana Sharp Dumond lost her husband, she has remodeled her life. Her vintage car company, Custom Classics, is raking in money. She owns her own home and she has top-of-the-line friends. If she misses the feel of a man's arms around her, she'd never admit it. The shadows from her past are nobody's business but her own.

Worldly restaurateur Roland Casey has had his eye on Alana for months, but and now he wants to speed up put their relationship. With his tall, muscled build and cognac-brown eyes, he's never had any trouble romancing a woman-until now. Sultry Alana keeps putting the brakes on all his moves. Roland has no doubt that he can send her temperature racing, but can he mend her once-broken heart?