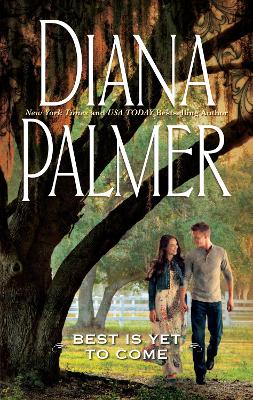 THE SECOND TIME AROUND

Jet-setter Ryder had always gotten what he wanted-except for Ivy. For years, he'd waited for her, longed for her. Now she was free, and Ryder's patience was at an end. This time, he vowed to make her irrevocably his. Given this precious second chance, could he convince sweet Ivy that the best was yet to come?