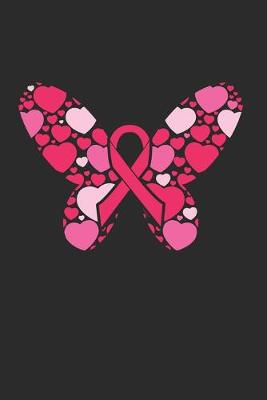 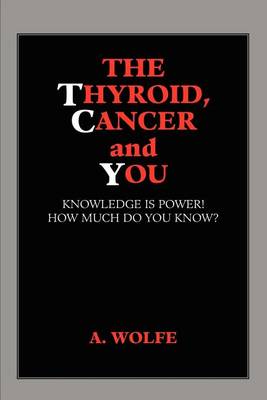 The Thyroid, Cancer and You

The Monster in Emma 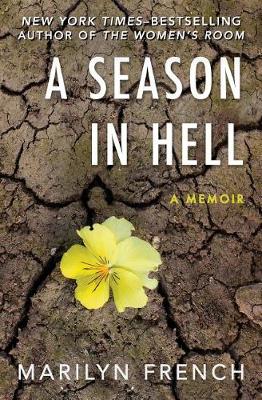 A Season in Hell

In 1992, American author Marilyn French, a smoker for 48 years, was diagnosed as having cancer of the oesophagus, which is almost always fatal, and was told she had only a year to live. Five years later, having battled with chemotherapy, radiotherapy, a heart attack and a breaking back, she was still alive - and, remarkably, her body showed no sign of cancer. This is her account of the fight against disease and death. 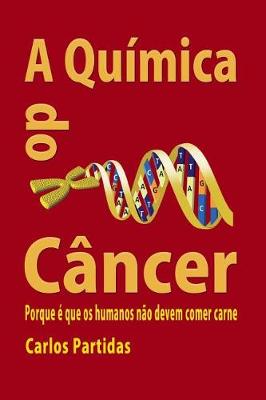 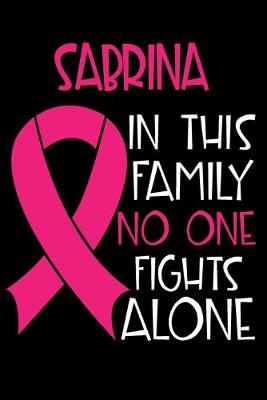 SABRINA In This Family No One Fights Alone 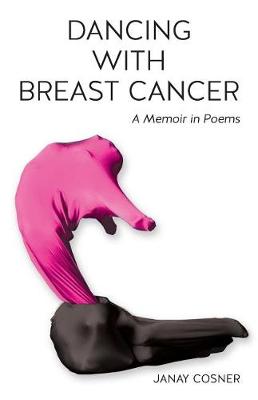 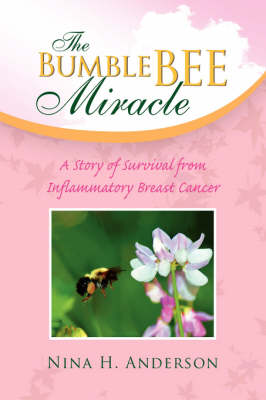 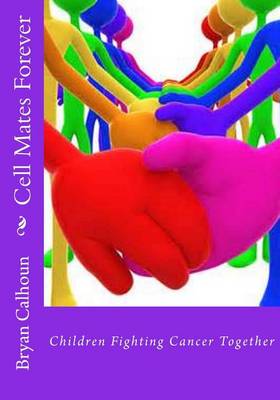 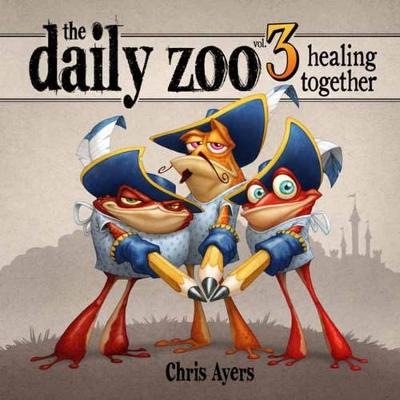 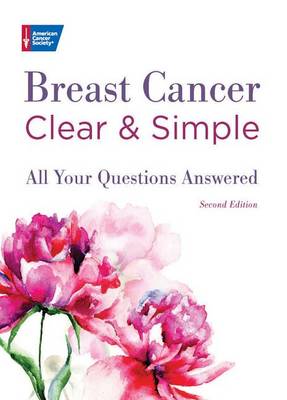 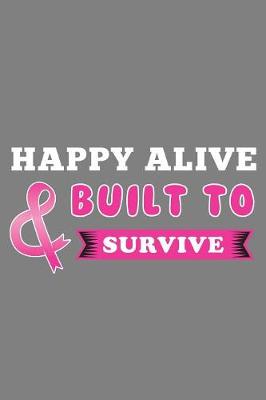 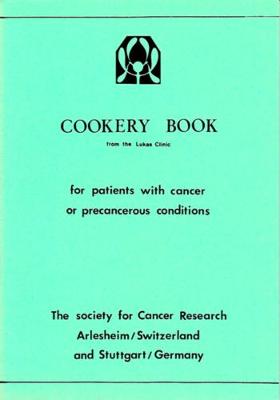 Cookery Book for Patients with Cancer or Precancerous Conditions

A healthy diet is the start of everything. Healthy diet--what does this mean? A good diet is the basis of health and can help support the recovery process in sicknesses. A healthy diet should be for the whole human being, in body, soul, and spirit. Aroma, appearance, and taste can delight the senses, and sharing a meal with others promotes togetherness and a social impulse. Special occasions show that meals to have a spiritual significance, even if only unconsciously. Grace before meals may also... 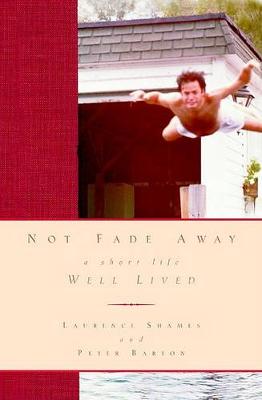 by Laurence Shames and Peter Barton

A Time of Change 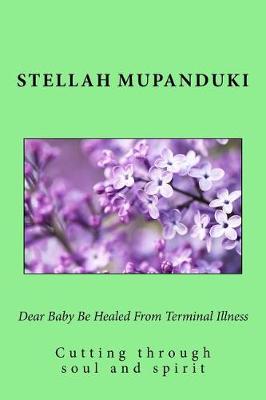 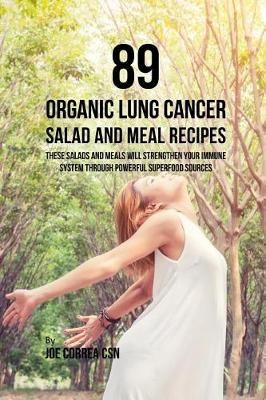 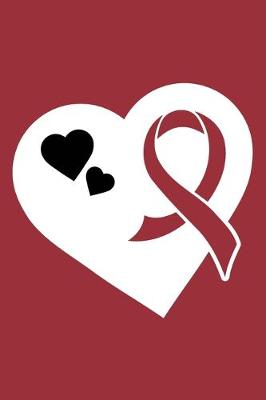 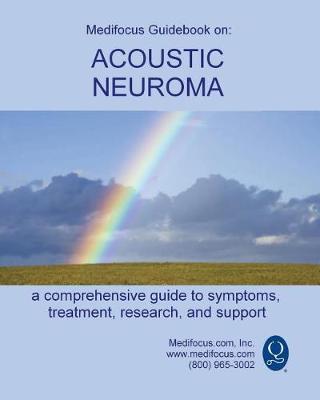 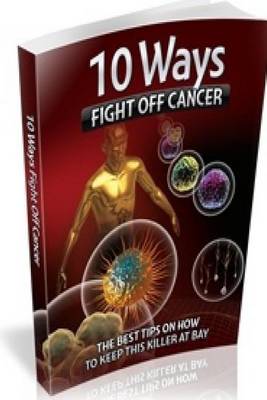