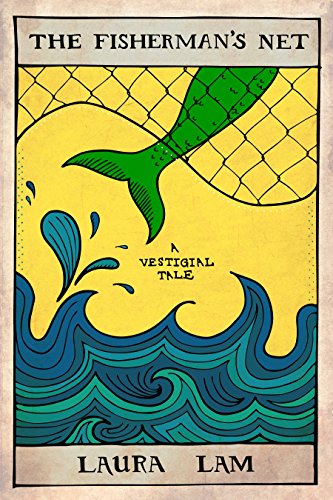 Untold centuries ago, the Archipelago was ruled by the Alder—mysterious beings who vanished, leaving behind only scattered artefacts of unknown power, called Vestige. Sometimes, a person will be lucky or unlucky enough to discover that each piece of Vestige has its own tale to tell…

A humble fisherman in a village of the coast of the island of Linde buys a trinket at the market, which he discovers is Vestige. The poor man soon becomes the best fisherman in the village and marvels at his newfound wealth. One day, he ensnares a most unusual catch: a Chimaera sea maiden that isn’t meant to exist. And he’s not sure if he can let her go.

Vestigial Tales are stories set in the world of the award-winning Micah Grey series. Step behind the circus ring from Pantomime, the theatre of Shadowplay, and more…