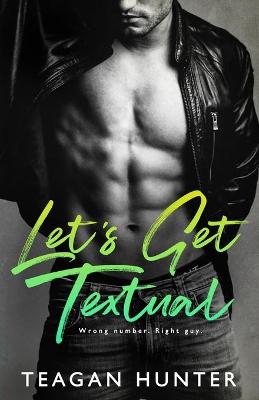 The banter!! I seriously laughed from the beginning to the end with this book! This book was funny, steamy, and did I say funny?”
Ok, first, this was super cute and quirky until about 80% of the book. Zach was sweet, Delia was weird and their chemistry was really nice.
But listen. And this is a spoiler so if you don’t wanna know my iffyness about the last part, just— just read it until they have sex and be done with it ok?

I still can’t believe Zach got angry and gave Delia the cold shoulder right after she told him about her “nude” being leaked. Sure, he can be mad if he was not the guy who spread it but 1) why didn’t he deleted it after she asked him to 2) he didn’t even try to defend himself 3) he goes and gets pissed at HER after finding out someone leaked a photo of HIS girlfriend to the whole campus 4) this makes him an asshole.
He had so much potential until he acted in a way to make her feel sorry for something he/his brother did to her.
Will you be able to move past this and go to Zach, Zoey asks Delia.
HE DIDNT EVEN TRY TO SOLVE SHIT. Caleb is the only good guy in this whole situation.
I’m so done with this book.