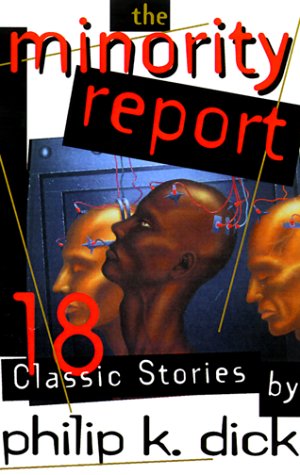 This volume covers a wide span, from late 1954 through to 1963, the years during which Dick began writing novels prolifically and his short story output lessened. The title story of this collection has been made into the Steven Spielberg-directed movie of the same name, while "The Days of Perky Pat" inspired one of Dick's greatest works, the novel The Three Stigmata of Palmer Eldritch; The Penultimate Truth grew from "The Mold of Yancy".
Philip K. Dick is shown at his incomparable prime in this fourth volume of the definitive collection of short fiction. 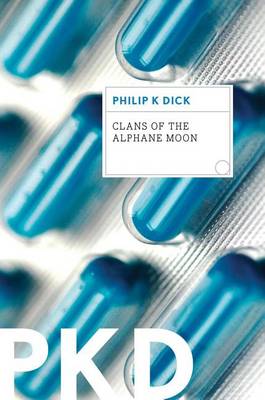 Clans of the Alphane Moon

No man in their rightful mind would kill their wife miles from home.

Chuck Rittersdorf has recruited some robot help, and now, in the madness and dysfunction of the Alphane moon, there seems no better place to carry out his cruel plans unless he too is part of a much larger conspiracy.

Alpha Centauri, a star within the closest star system to earth, has several orbiting moons, among which is Alpha III M2. On this remote moon, a colony, originally set up to provide respite for the mentally ill is about to become the focus of a secret invasion plan.

Among them is Chuck Rittersdorf, a 21st century CIA robot programmer, who has decided to kill his own wife via a remote control simulacrum. He enlists the aid of a telepathic Ganymedean slime mould called Lord Running Clam, an attractive female police officer and various others both witting and unwitting.

But when Chuck finds himself in the midst of an interplanetary spy ring on the Alphane moon inhabited entirely by certified maniacs, his personal revenge plans begin to awry as the nature of reality itself is called into question in this brilliantly inventive tale of interstellar madness, murder and violence. 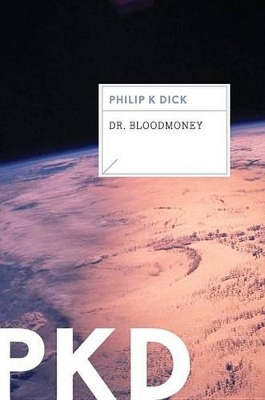 Published 24 October 1977
Seven years after the day of the bombs, Point Reyes was luckier than most places. Its people were reasonably normal -- except for the girl with her twin brother growing inside her, and talking to her. Their barter economy was working. Their resident genius could fix almost anything that broke down. But they didn't know they were harbouring the one man who almost everyone left alive wanted killed? 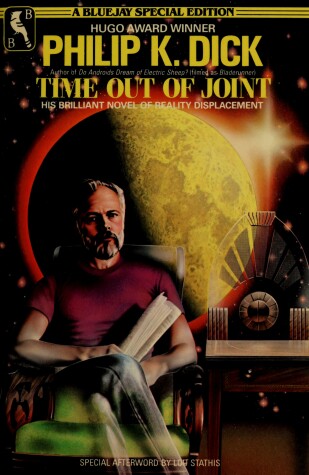 Time Out of Joint

Ragle Gumm is an ordinary man leading an ordinary life, except that he makes his living by entering a newspaper contest every day - and winning, every day.

But he gradually begins to suspect that his life - indeed his whole world - is an illusion, constructed around him for the express purpose of keeping him docile and happy. But if that is the case, what is his real world like, and what is he actually doing every day when he thinks he is guessing 'Where Will The Little Green Man Be Next?'