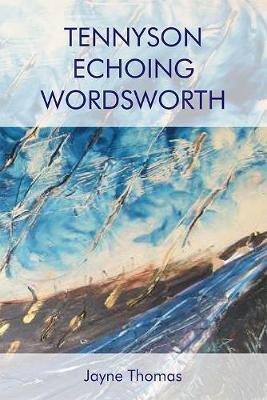 This book explores Tennyson's poetic relationship with Wordsworth through a close analysis of Tennyson's borrowing of the earlier poet's words and phrases, an approach that positions Wordsworth in Tennyson's poetry in a more centralised way than previously recognised.

Focusing on some of the most representative poems of Tennyson's career, including 'The Lady of Shalott', 'Ulysses' and In Memoriam, the study examines the echoes from Wordsworth that these poems contain and the transformative part they play in his poetry, moving beyond existing accounts of Wordsworthian influence in the selected texts to uncover new and revealing connections and interactions that shed a penetrating light on Tennyson's poetic relationship with his Romantic predecessor.